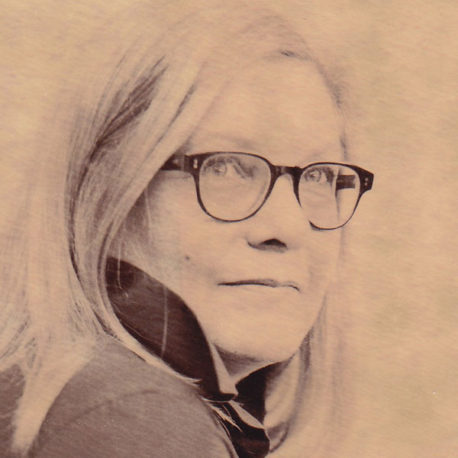 Jeri was born in New Jersey and moved to the Central Coast of California at age 10. She studied graphic design & packaging at Pepperdine University and Art Center College of Design. Prior to joining Smog in 1999, she spent 17 years working in the music industry at Warner Bros. Records and A&M Records as an executive and creative director. Her work can be seen on over 400 album campaigns and she has received 4 Grammy® nominations for packaging design.

Jeri has lectured and taught extensively, served on numerous design juries and her work has been recognized by the AIGA, American Center for Design, the Grammys®, the Type Directors Club of NYC, The PDC, Print, Communication Arts, Graphis, I.D. Magazine, and the Art Directors Clubs of Los Angeles and New York.

She has served on the AIGA/L.A. advisory board and been a member of the AIGA and The National Academy of Recording Arts and Sciences (NARAS) for over 30 years. In 2010 she received the prestigious AIGA Los Angeles Fellows Award.